The Best Exotic Places in India 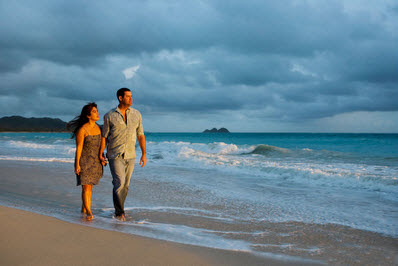 It's a seasoned, all-star cast in The Best Exotic Marigold Hotel, a new British comedy set against the vibrant and beautiful backdrop of Rajasthan, out on 24 February 2012. 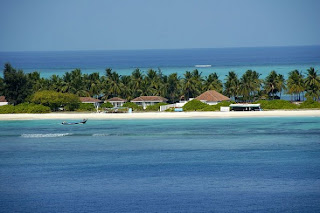 Seven disparate British retirees - Judi Dench, Maggie Smith and Bill Nighy among them ­­- pack up their cases and leave their somewhat gloomy prospects in England for India, where they intend to live out the winters of their lives in sunshine and (affordable) splendour in 'The Best Exotic Marigold Hotel for the Elderly and Beautiful'.

The hotel, however, is run by the charmingly optimistic Sonny (Dev Patel), whose vision of palacial splendour is far from complete. Its better days are all but forgotten; rooms lack doors, telephones, running water. 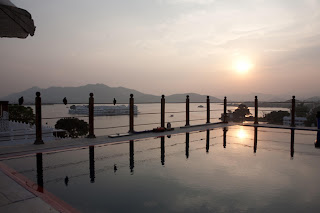 But the occupants are divided: some find the heat, the cacophonous streets, the noise and chaos unbearable as the noonday sun. Others fall in love with the light and the colour, with the heat and the wonderful chaos of this constantly surprising country, which the film manages to capture perfectly. It shows the beauty of India in a game of cricket in the street with an old bit of wood as the stumps; in the fascinating interiors of workshops and the silks and marigolds in the bazaar; in the crumbling ornate façades of the buildings painted mint green and ice-cream pink. 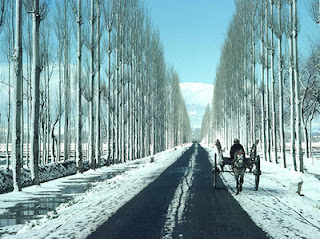 The original novel by Deborah Moggach was set in Bangalore, but director John Madden decided to use Jaipur and Udaipur instead, which he felt better exemplified the cultural differences between England and India. Rather than using the obvious tourist sights, locations include the streets of Jaipur, teeming with rickshaws and bicycles, camels and cows and donkeys, Tripoliya Bazaar, the flower market, Janta Bazaar, Panna Meena Kund step well, and Jalebi Chowk. The heritage hotel Narain Niwas Palace stars as the regal Viceroy Club, while the Best Exotic Marigold Hotel itself is the less-dilapidated Ravla Khempur (www.ravlakhempur.com), a rural hotel in Mewar, just outside Udaipur. Lake Pichola, in Udaipur itself, makes a serene contrast to the bedlam of Jaipur.

The film is so evocative that you can all but smell the jasmine and the saffron; it is almost impossible to watch without vowing to take a long trip to Rajasthan. And Judi Dench shows it is never too late to ride sidesaddle on the back of a motorbike.
Posted by Unknown at 4:58 AM

Email ThisBlogThis!Share to TwitterShare to FacebookShare to Pinterest
Labels: The Best Exotic Places in India